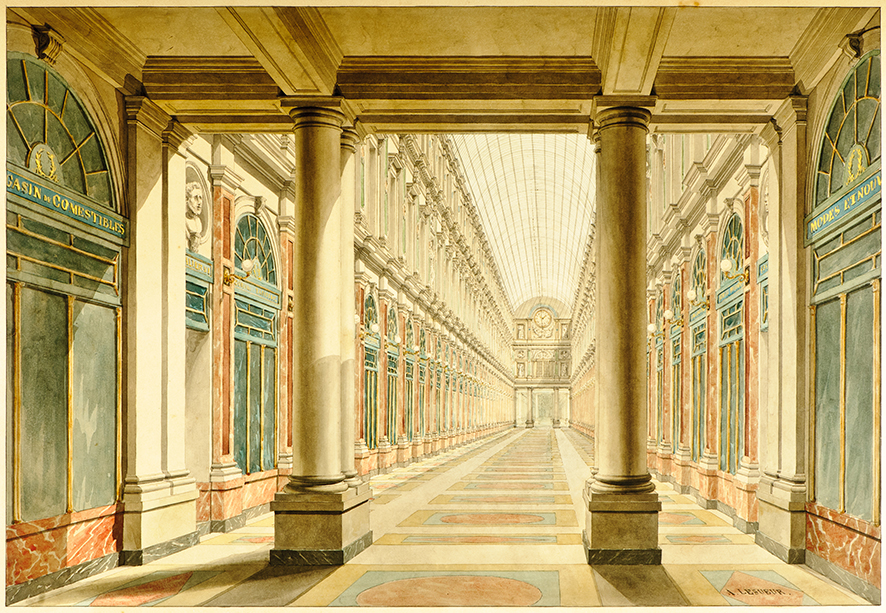 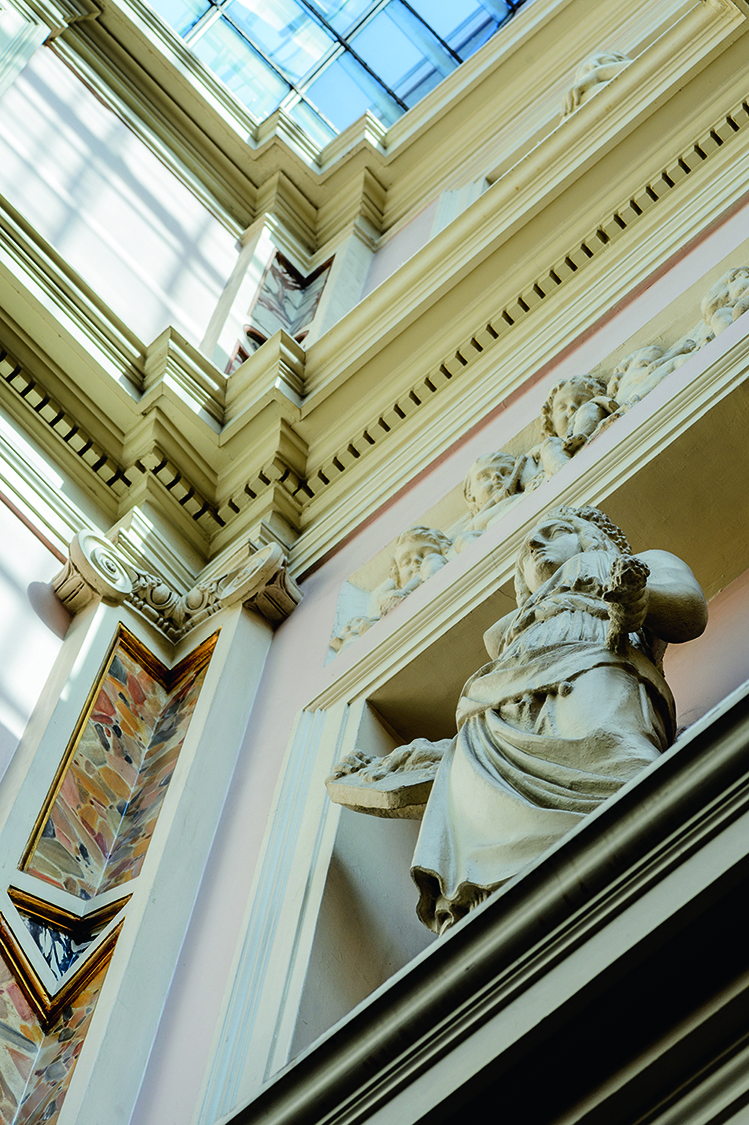 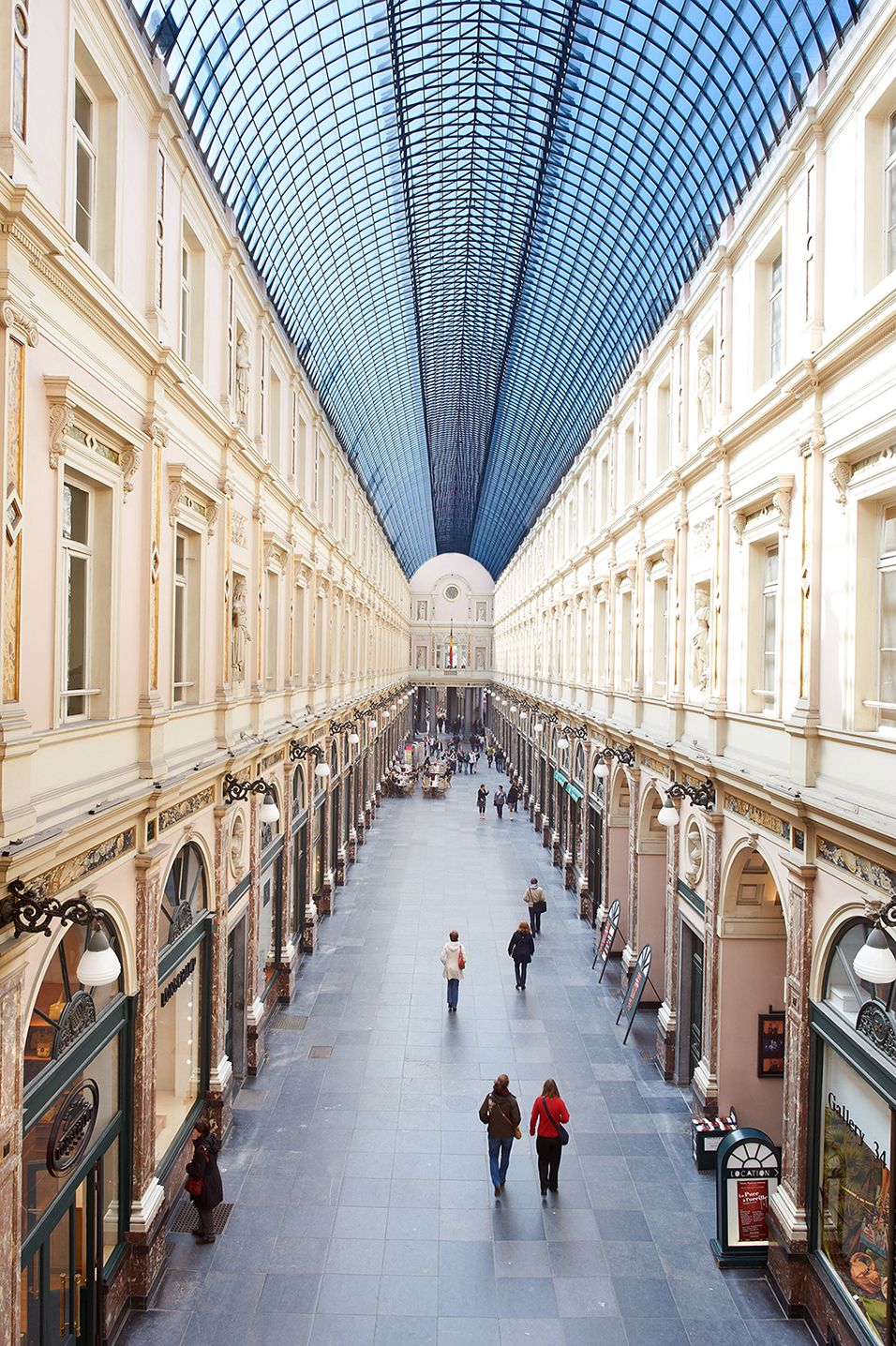 Initiated around 1837, the project of the young architect Jean-Pierre Cluysenaer was designed to rehabilitate a poor neighbourhood by erecting a building that could host dwellings, shops, cultural spaces and areas to stroll. Construction work began in 1846 and the official inauguration took place on 20 June 1847, in the presence of Leopold I.

Ahead of its time – and the world

With these Galleries, Brussels gained a monumental arcade and joined the ranks of great European cities like Paris and London, ahead even of Milan, Moscow, and Berlin. This project, connecting the upper and lower parts of the city, rehabilitated a very poor neighbourhood.

Formerly known as the “Umbrella of Brussels”, this Florentine Renaissance-style arcade remains the most beautiful testament to the city’s commercial development before the advent of department stores. The ingenious glass roof supported by a series of self-supporting arched arches has fish-scale style tiles to allow for be better ventilation and prevent any condensation.

Ready for the future

Once lit with gas candelabras, the Galleries now boast LED scenographic lighting, which allows for the standard projection of sounds and light!

The owners, descendants of the founders of the Galeries, continue to run the premises while preserving the urban mixing intended by Cluysenaer. The buildings were listed by the Bruxelles-Capitale Region in 1986. In 1939, the Cinéma des Galeries was created, and in 1950, the Théâtre Royal des Galeries was transformed with the help of René Magritte, who designed the ceiling.

Since 1995, many renovation works have taken place: the façades, the glass roof, the Théâtre du Vaudeville, the Théâtre Royal des Galeries, flats and offices and a newly launched hotel, the Hôtel des Galeries… The tenants themselves contribute to the development of the building by turning some of the flats into decorative jewels. Today, the Galeries Royales Saint-Hubert, with some 6 million visitors per year, is one of Brussels’ must-see places! 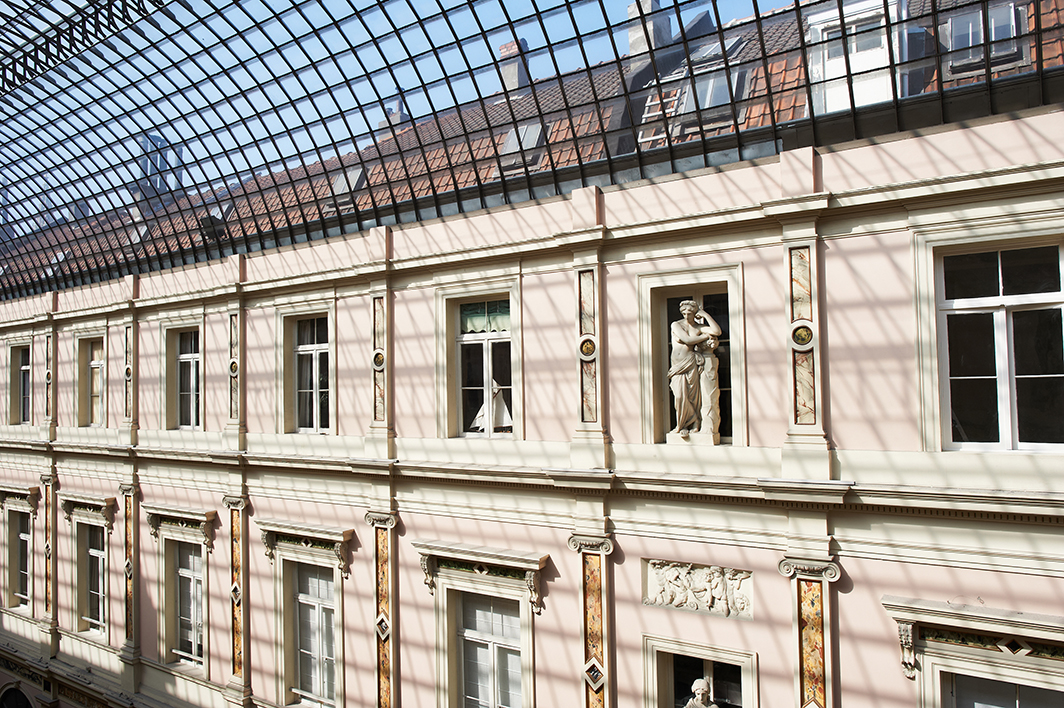 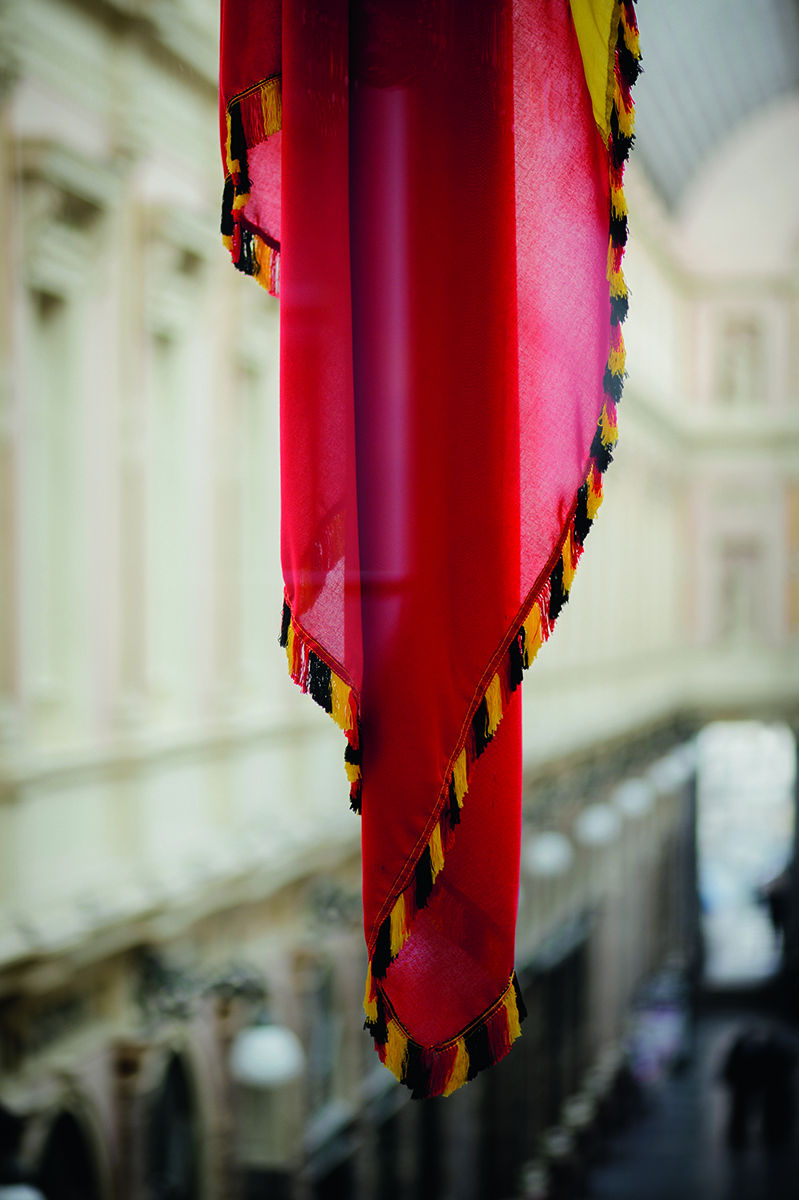 You’re preference has been saved